Avoiding/Ignoring Complexity is not the Same Thing as Simplifying It...
Posted by MainandWall™ at 10:09 AM 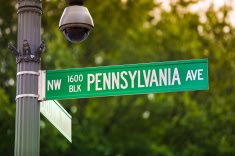 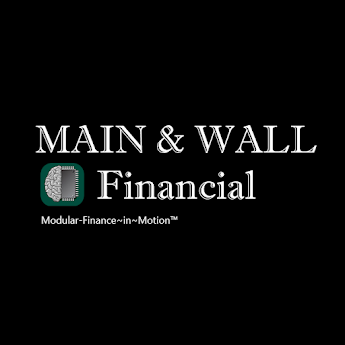 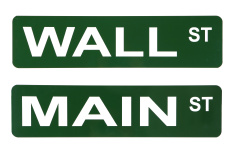 Investing in an Evolutionary Phase...

"In a world where the future is indeterminate and depends on reflexive interactions between human behavior, expectations, and reality, the concept of a single correct model of how the economy operates, assumed by rational expectations, is an absurd delusion."
Anatole Kaletsky, CAPITALISM 4.0

Famous Streets in The ModularWorld...

it's about the money

Some Things Happen by Luck...Some by Design.....Luck is not a Strategy...

Something old, something new, something borrowed something blue & a Silver Dollar in her shoe ~ In The ModularWorld - the future is up to you....Modular-Finance~in~Motion...The Game of Life...Play to Win...or Go down looking...

Lessons from the Mayo Model

Round vs Flat ~ The Red Pill or The Blue Pill ~ The Matrix & The Allegory of The Cave...Pick one or the Other, but don't Confuse One forThe Other...

The role of finance

The Folly of Modern Finance

"To make good decisions in a complex world you have to be skilled at ignoring information...

Quote of the Day-

"Men occasionally stumble over the truth, but most of them pick themselves up and hurry off as if nothing ever happened"

"The price of greatness is responsibility"